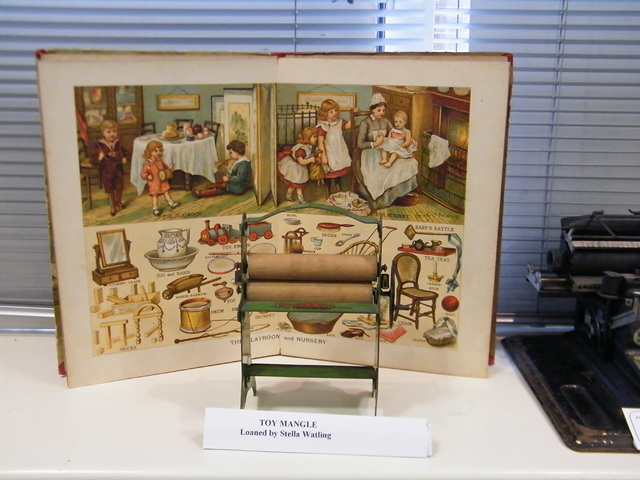 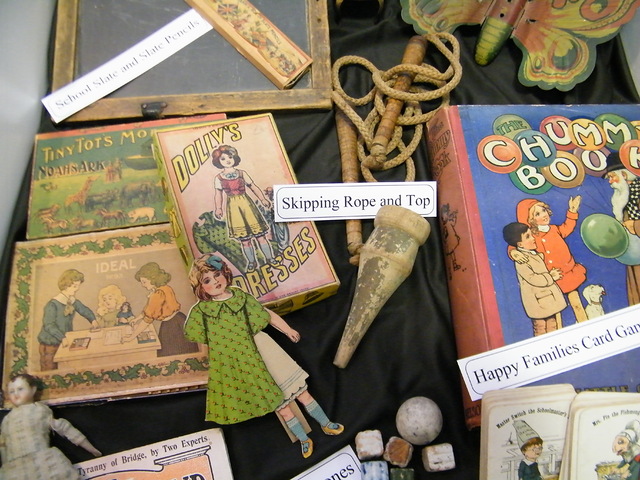 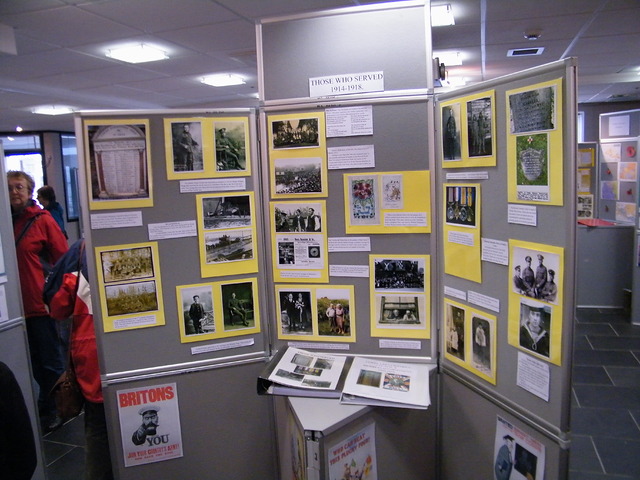 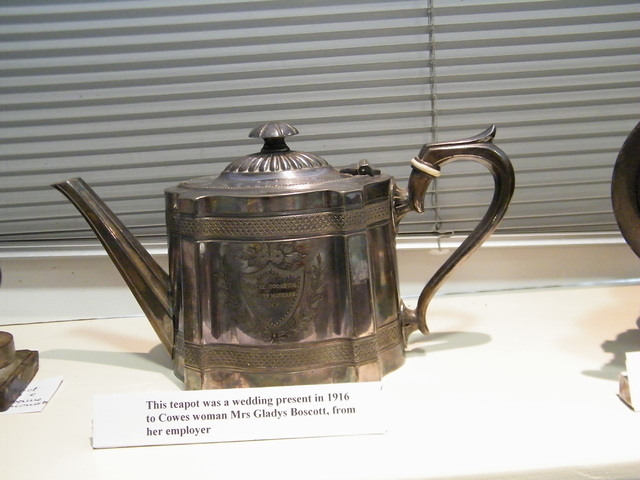 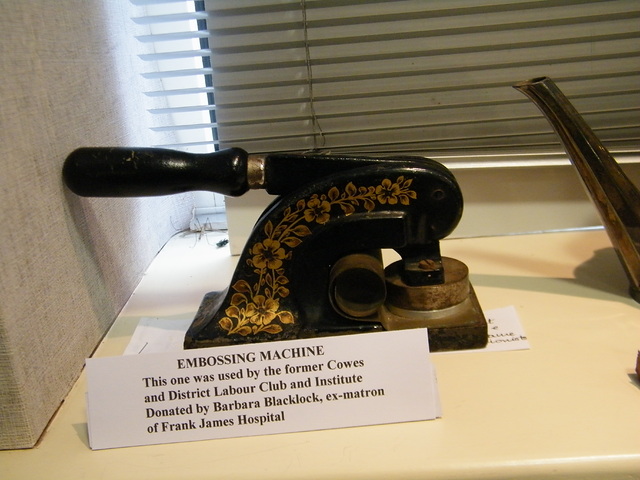 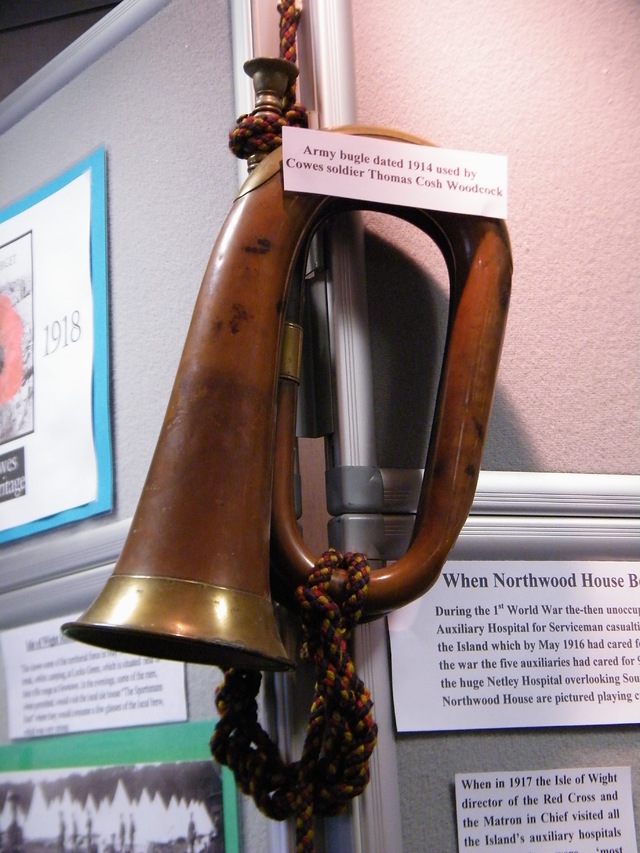 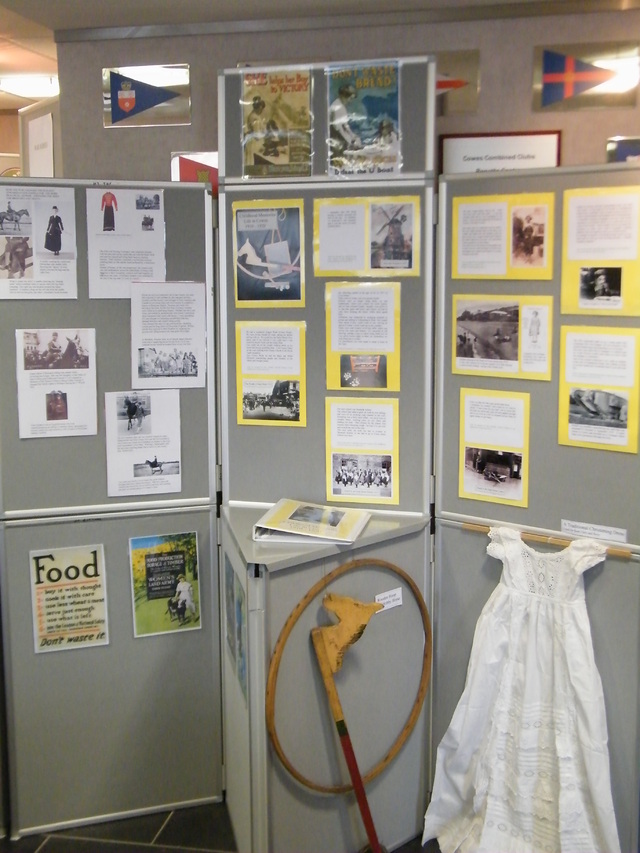 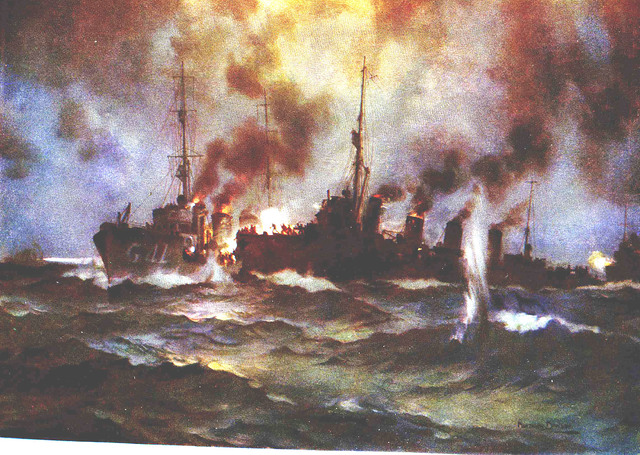 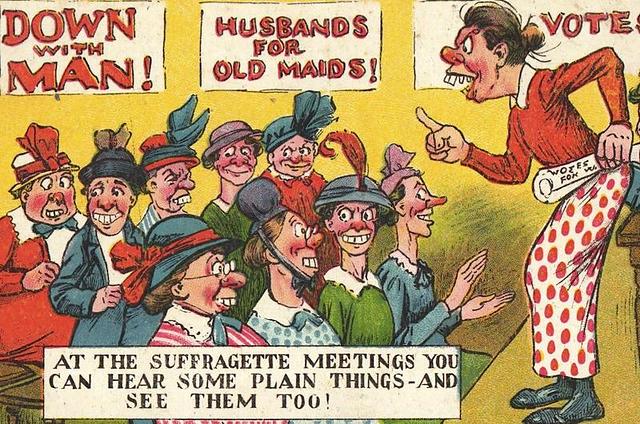 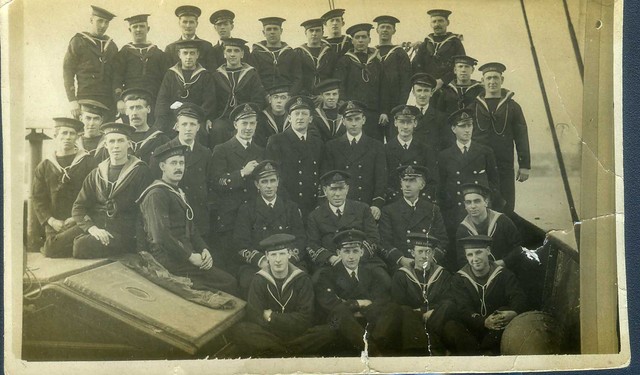 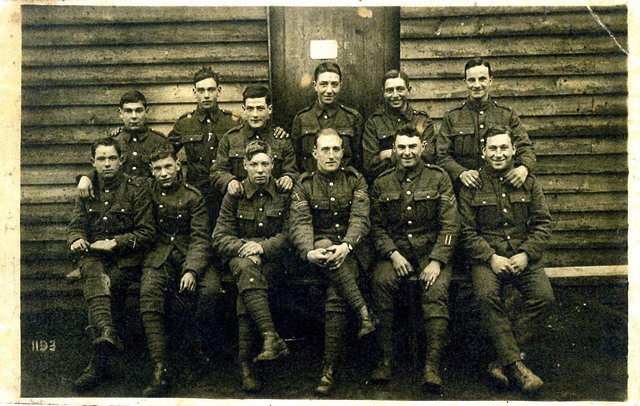 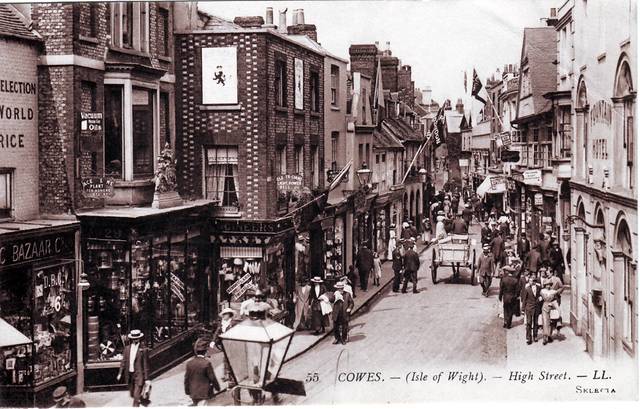 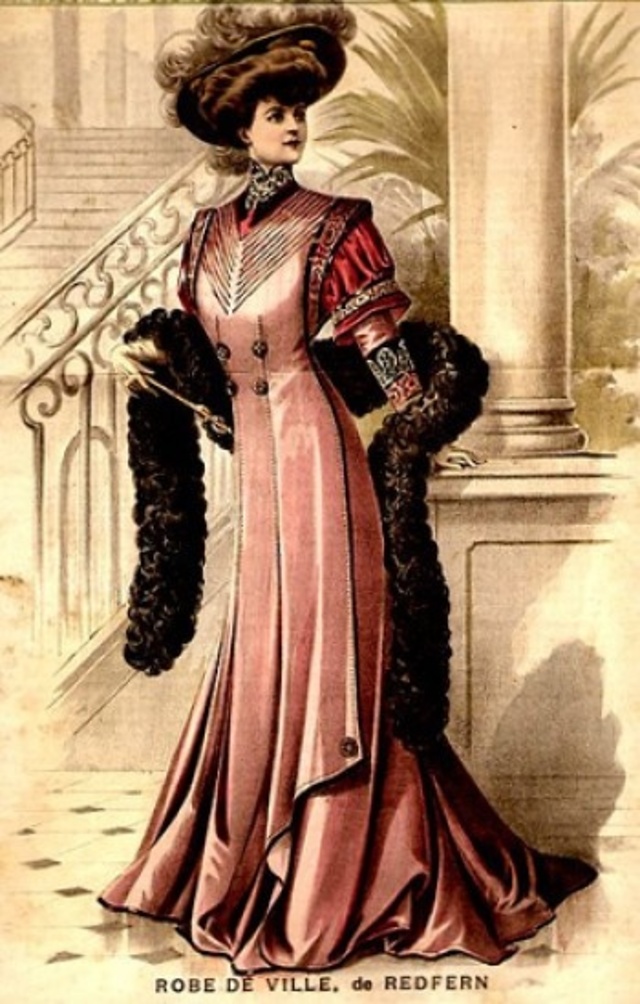 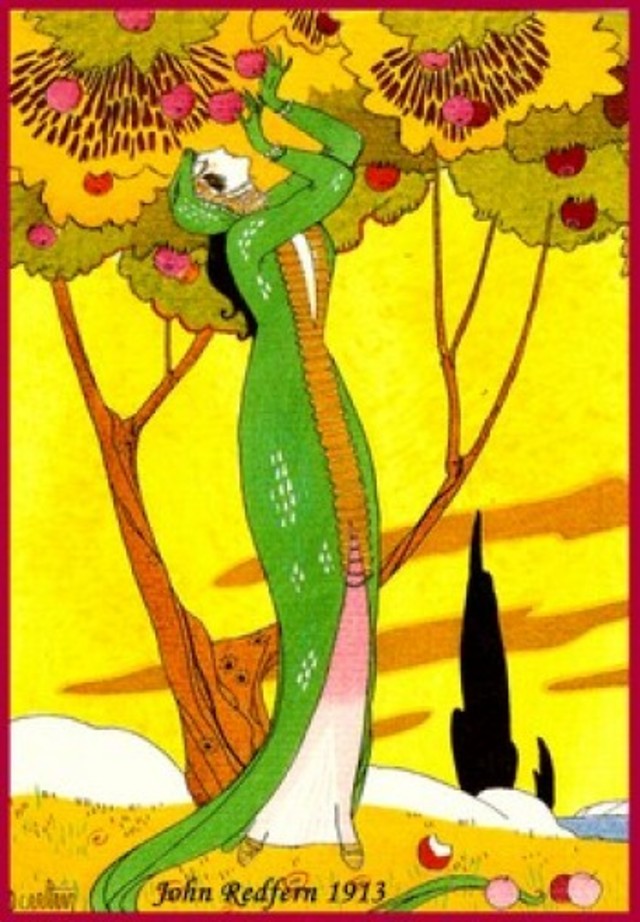 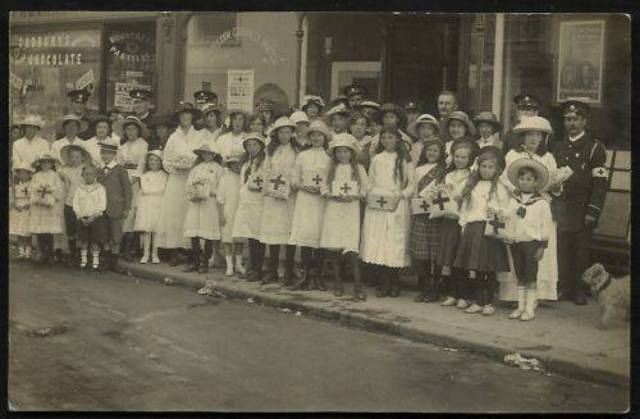 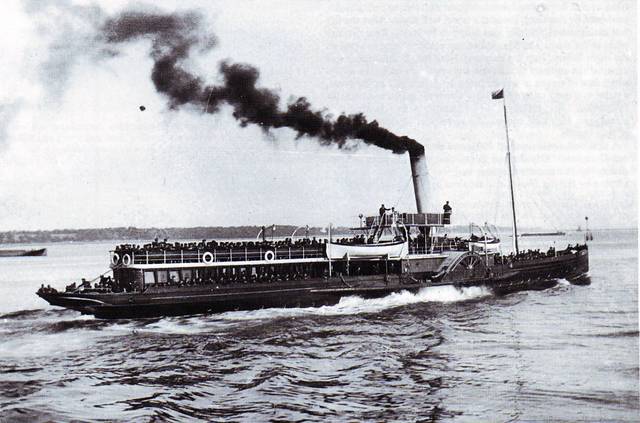 This decade saw huge social & economic changes. The First World War affected every family in the land & Cowes saw its share of loss & suffering. Clearly this terrible conflict is central to our exhibition however we felt that other events in this pivotal decade are well worth researching.

Pictures: 7 pictures from our last exhibiton,

Paddle Steamer Prince of Wales was built in Southampton in 1891. She had an eventful career, with numerous collisions with piers, buoys, smaller vessels, a submarine and the Princess Helena. She was withdrawn from service in 1937, probably with a sigh of relief.. .