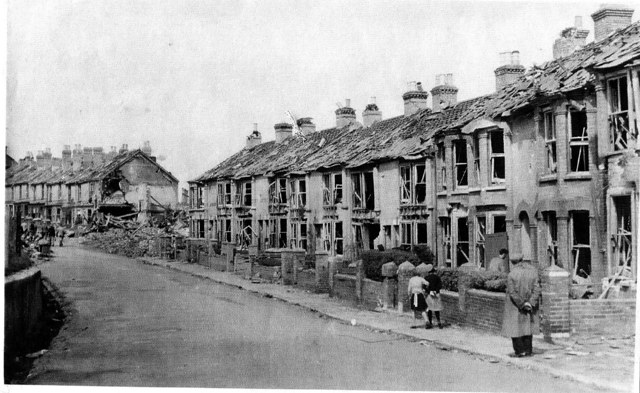 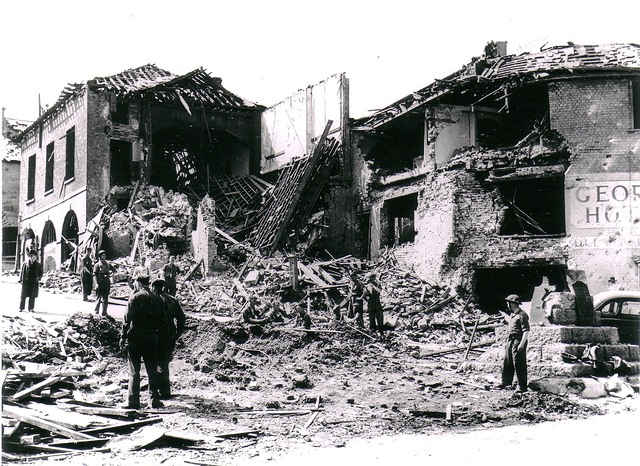 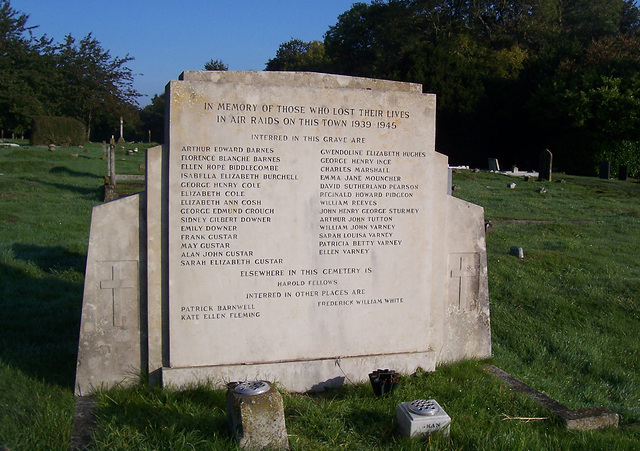 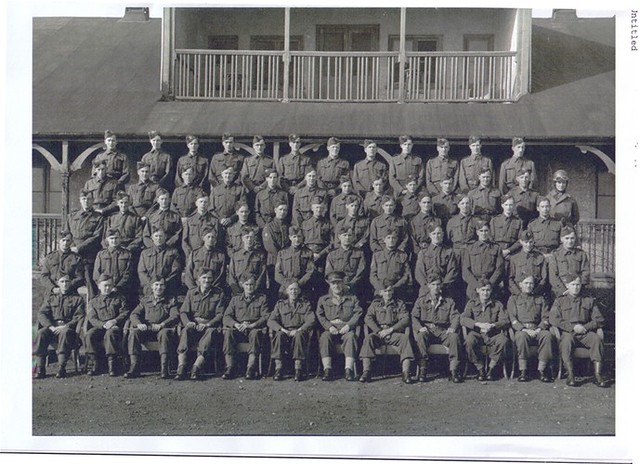 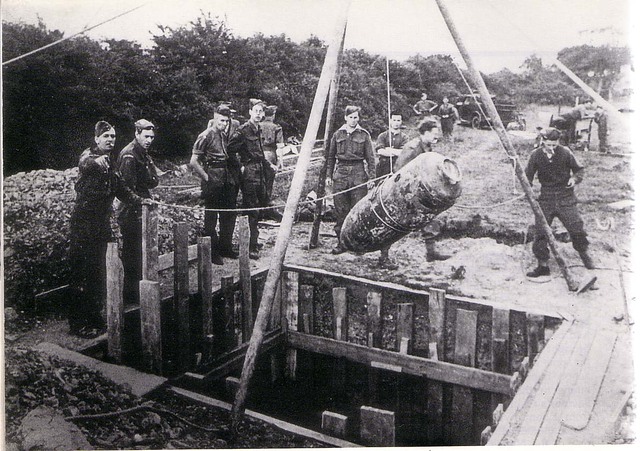 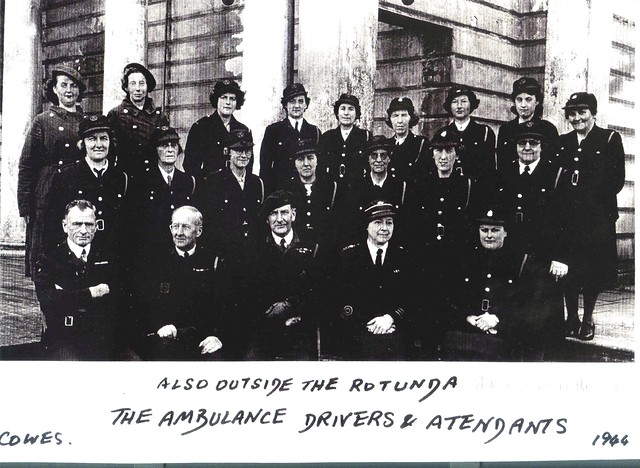 June 2004, to coincide with the 60th anniversary of D Day newly formed, Cowes Heritage sought to capture what it was like living in Cowes at a time when England faced the threat of destruction & invasion followed by a push for victory & the joy of street parties to celebrate VE Day.