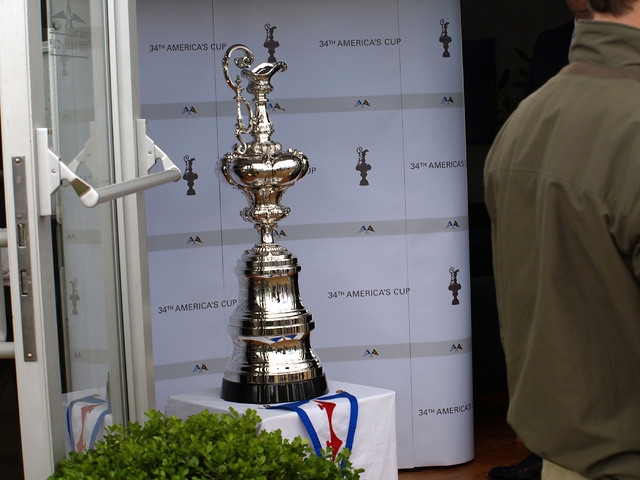 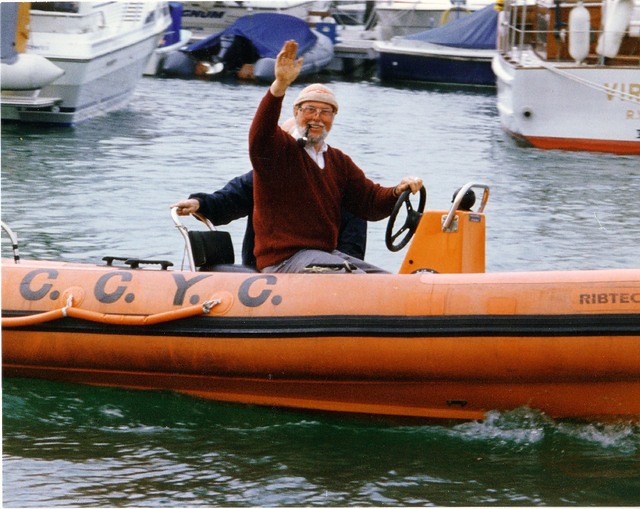 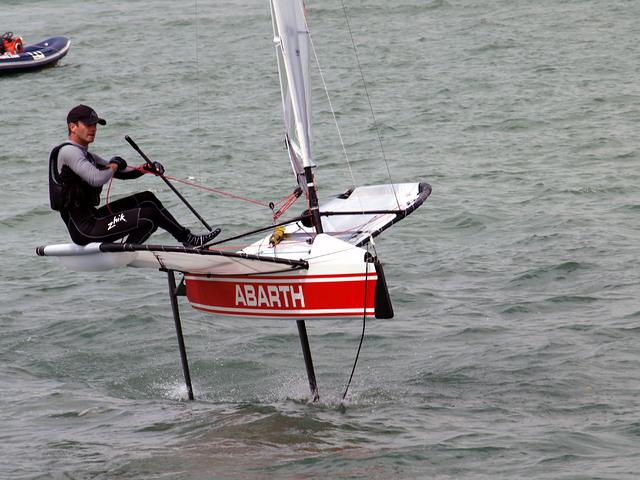 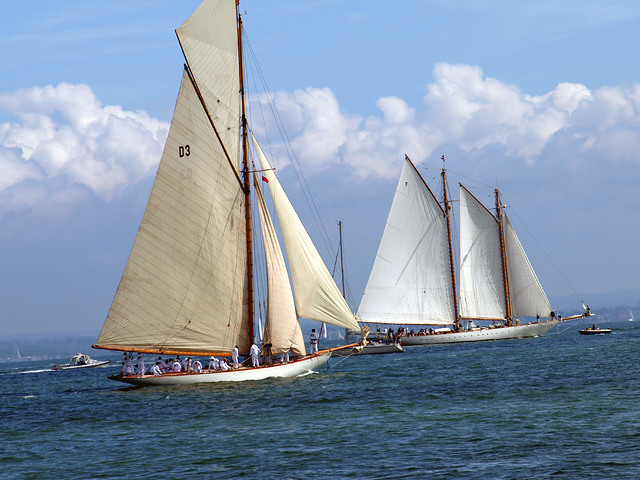 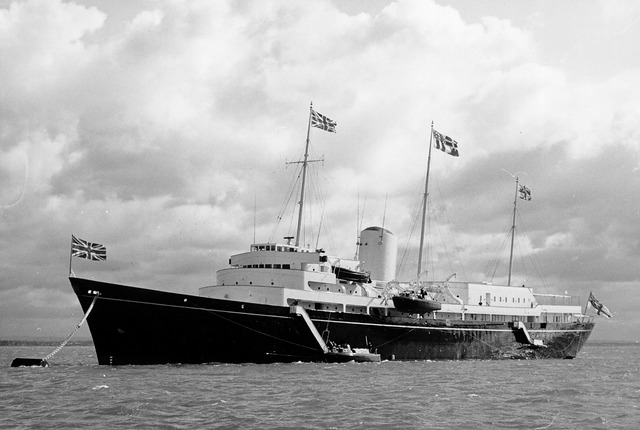 Maritime Cowes, the third of Cowes Heritage’s exhibitions, focused on the many local companies that have helped maintain the town’s enviable reputation as a centre for building and servicing yachts and other boats, and for yacht racing.

As well as boat-builders such as Lallows, W A Souter and R & W Clark the exhibition included items such as invoices from local shops, including a thick ledger from Morgans the outfitters. The story is also told of Fantome II, a three-masted barque used by General de Gaulle when meeting officers of the Free French Navy based at Marvins Yard during World War II. The barque is now carrying out an ambassadorial role based in Paris under her original name Belem.