The Changing Face of Cowes 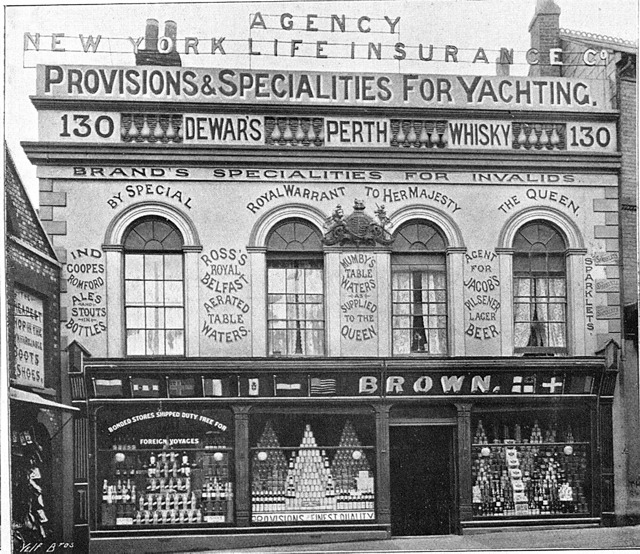 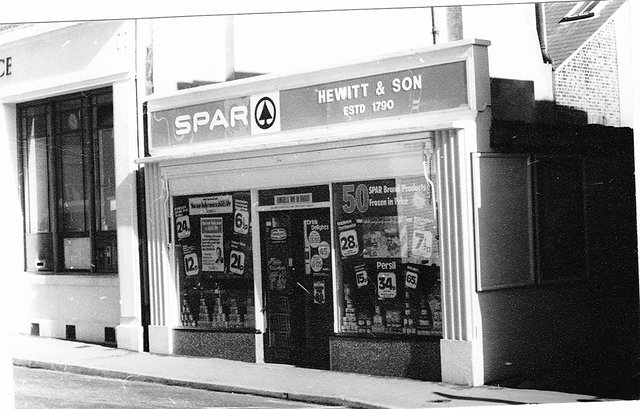 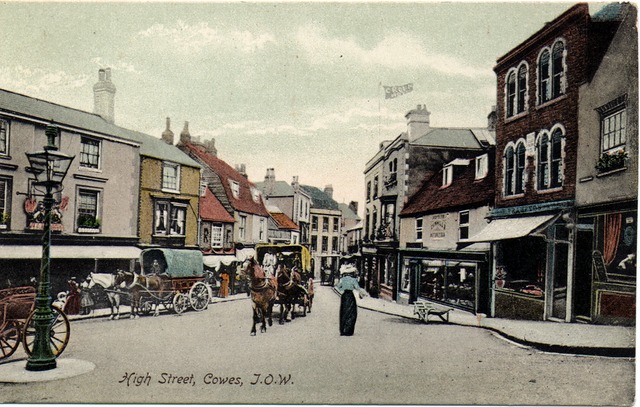 Cowes Heritage's second exhibition was held in November 2004. It considered just how much the centre of Cowes has changed over the years.
Although many historic buildings have survived, including the Vectis Tavern and the Union, other prominent buildings have disappeared. The most dramatic changes have occurred in the area of The Parade, where a rather charming terrace of houses was replaced in the late 1930s by the art deco inspired Osborne Court block of flats. Other nearby casualties have been the imposing Marine Court Hotel and the Gloster Hotel and, of course, the town’s very own Victorian pier which once accommodated steamers providing sight-seeing trips along the south coast.
Among those buildings destroyed by heavy World War II bombing was the George Hotel in Market Hill and thPe nearby rather modest Town Hall.

Pictures: Brown's Stores now Sainsburys; This single story building replaced an earlier bomb damaged grocer's shop, it continued as an independantoutlet well after most had closed;an early coloured view of the High St.