Transport through the Ages 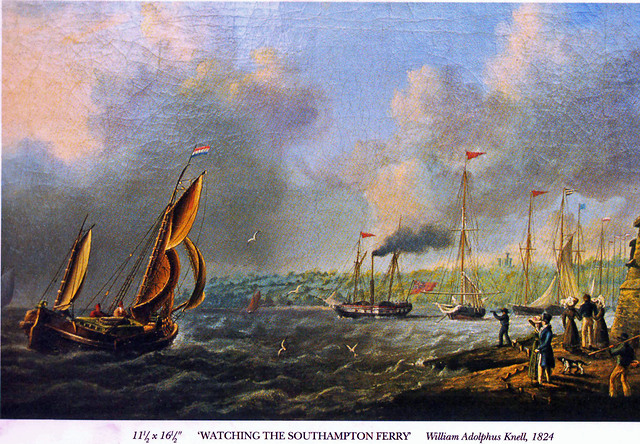 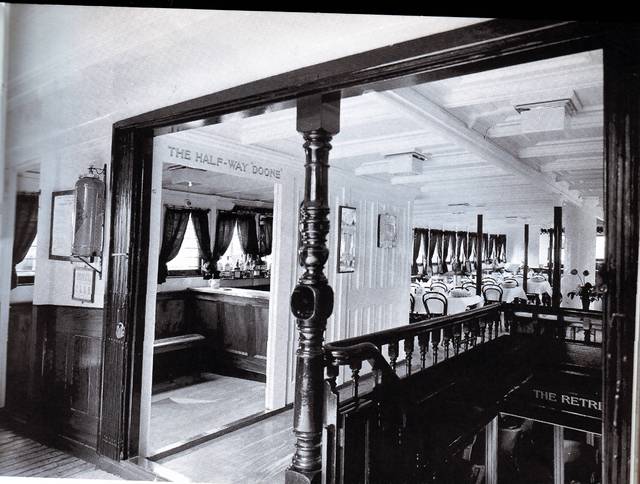 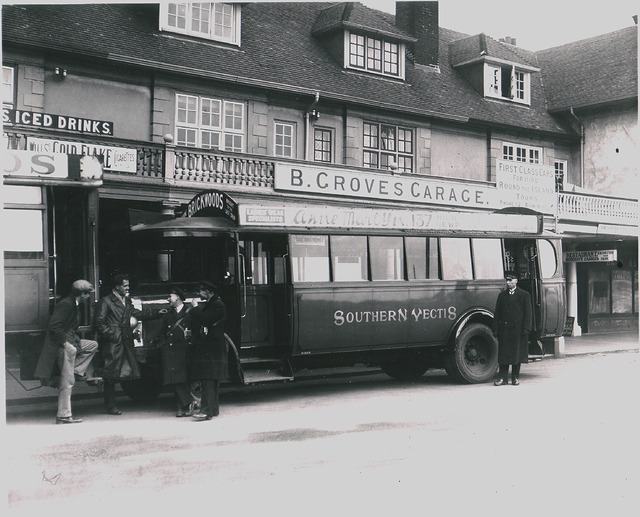 An exhibition highlighting the particularly rich and diverse history of transport in the Cowes area was the subject of an exhibition staged in 2008. Cowes Transport Through The Ages included a huge number of pictures, plus fascinating text and objects – all intended to give a graphic insight into bygone forms of conveyance associated with the town. Cowes had a remarkable number of public transport ‘firsts’ on the Island. The first scheduled stage-coach service began in 1770, linking the town with Newport; the first reliable cross-Solent steamer service operated between Cowes and Southampton from 1810; the railway first came to the Isle of Wight in 1862, with the opening of the Cowes-Newport link; the former Cowes Airport at Somerton operated in the 1930s a pioneering airline service; and it was from Cowes in 1633 that the first settlers sailed to Maryland. Augmenting the static displays is a specially made 78 minute DVD, now available for sale at various retail outlets on the Isle of Wight and through Shop on this web site.