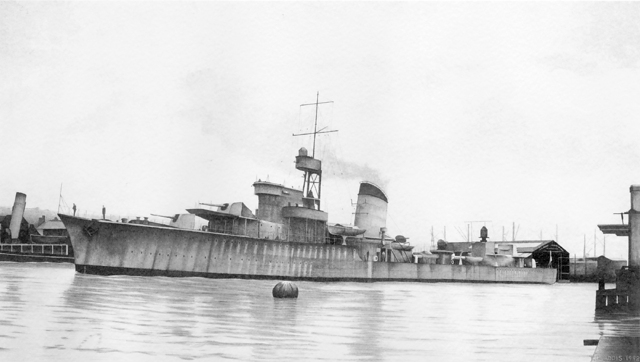 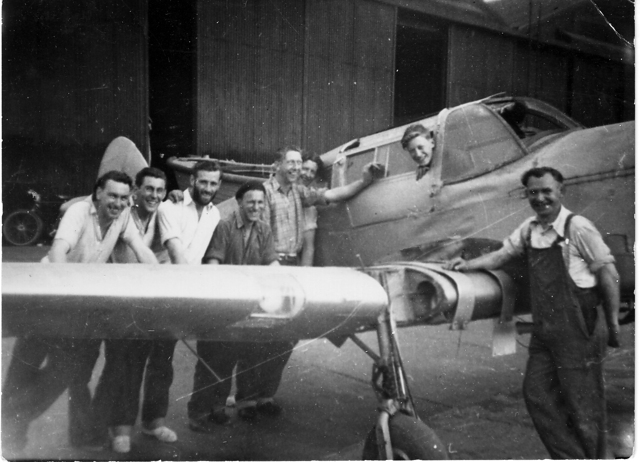 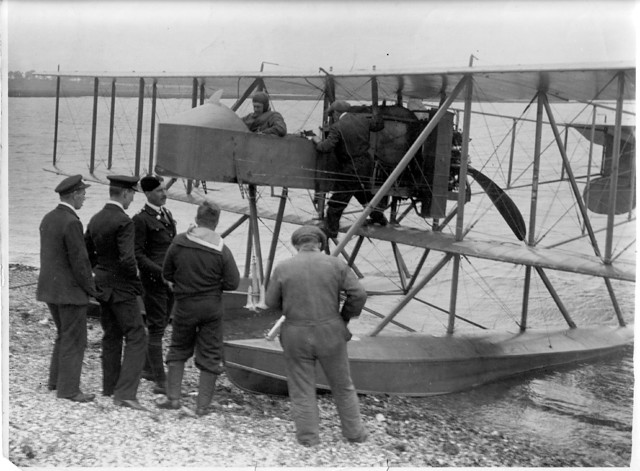 Cowes Heritage staged their fourth exhibition in the autumn of 2006, featuring J Samuel White's a Cowes shipyard that made a huge impact on the industrial life of the Isle of Wight, and built some of this country's finest warships and commercial vessels.

The shipyard, which employed over 3,000 people at Cowes and East Cowes yards during both World Wars, had begun its Isle of Wight operations in 1802, the White family having moved from Broadstairs, Kent.

The impressive output over the many decades included a succession of state of the art vessels, ranging from lifeboats to luxury yachts, destroyers, and ferries - and even aircraft and submarines during the 1st World War.

A special White's of Cowes DVD was made for the exhibition to be sold at various Isle of Wight outlets, and also through Shop on this web site.