The marking this week of the 75th anniversary of Victory in Europe springs to mind the Cowes Heritage photographs of the celebrations, including street parties held in the town, and in Northwood and Gurnard.

Over 100 children were also entertained to tea by residents of Elm Road, upper Newport Road and upper M ill Hill. Each child up to 11 years received a shilling, and older children got one shilling and six pence. Entertainment was provided by a jazz band and there was a programme of sports. Dancing for adults followed until midnight.

At Gurnard the local WI gave a tea for over 100 children, followed by a Punch and Judy Show; a resident paid for ice-cream.

At Northwood the celebrations centred around a huge bonfire at the Pallance Road/Wyatts Lane junction topped with an effigy of Hitler. An accordion was played through the streets and a dance was held in the WI Institute. There was also a silent tribute to those 'who never came back'.

Then on 8 June 1946 a Service of Thanksgiving marking both Victory in Europe and Victory in Japan was held at Northwood Park, which included a two minute silence. 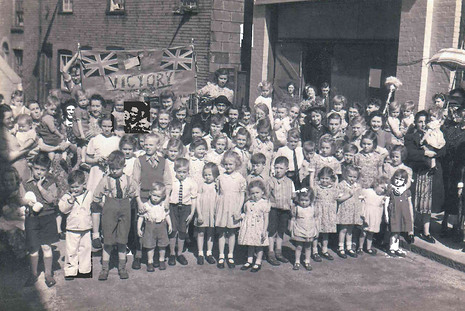 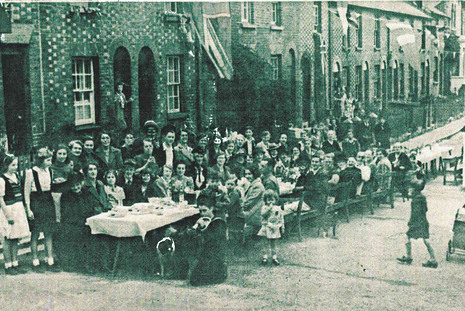 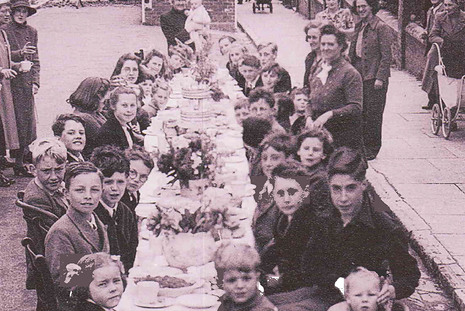 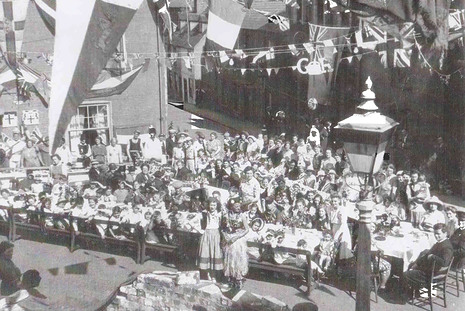 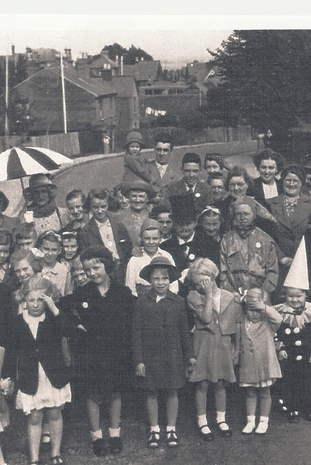